Going Further than the Cyanide Code 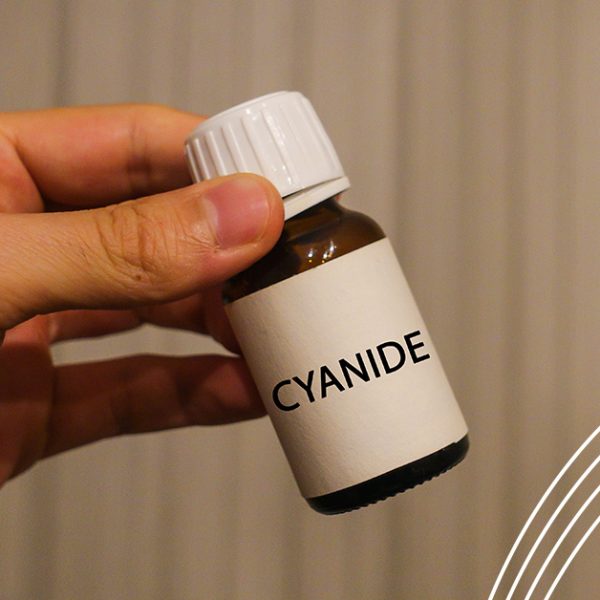 Cyanide is widely recognised as a toxic chemical employed to leach gold from ores in the gold mining industry. Following the Aurul gold mine tailings spill at Baia Mare in Romania in 2000, the International Cyanide Management Code was implemented in 2005 to manage cyanide use.

The Cyanide Code is a voluntary, performance-driven certification of best practices for cyanide management in gold and silver mining. It aims to enhance the protection of human health and reduce environmental impacts from inadvertent releases or exposures to the chemical.

The Kinross’ Kupol mine was the first mine in Russia, the world’s second-largest producer of gold, to be certified under the Cyanide Code in December 2009. Kupol’s transportation group was also certified as fully compliant with the Cyanide Code in November. This certification ensures there are management systems and on-the-ground performance that include regular training and drills for the cyanide response team.

Australia, which follows closely behind Russia as the third-largest producer of gold, had its first gold mine certified under the Cyanide Code in 2006. As a heavily regulated operation, the Cowal gold mine in Central New South Wales had to meet many conditions before operations could begin. One notable design feature is the mine’s stringent cyanide management, with discharge levels to the tailings storage facility never to exceed 30ppm of weak acid dissociable (WAD) cyanide and to remain below 20ppm of WAD cyanide more than 90 percent of the time.

In the gold mining industry with operations that traditionally use cyanide, the Cyanide Code encourages miners to curtail the risks of cyanide leaks or spills. Furthermore, compliance with the code embodies companies’ stance towards cyanide—a signal that they are confronting the risks posed by cyanide use and are taking active measures to mitigate them.

What if mining companies could do more to reduce these risks? What if they didn’t have to worry about cyanide at all?

Gold mining companies can take their cyanide management efforts a step further by completely eradicating the use of cyanide. While the Cyanide Code is one method of dealing with the issue, eliminating cyanide use solves the problem at its root. It would also bode well for the industry and demonstrate its flexibility and progressiveness in overcoming challenges.

Gold mining companies should be adaptable and take decisive action to eliminate cyanide use. That will ultimately benefit both the environment and the mining industry at large.