The Reality of ‘Green’ Mining 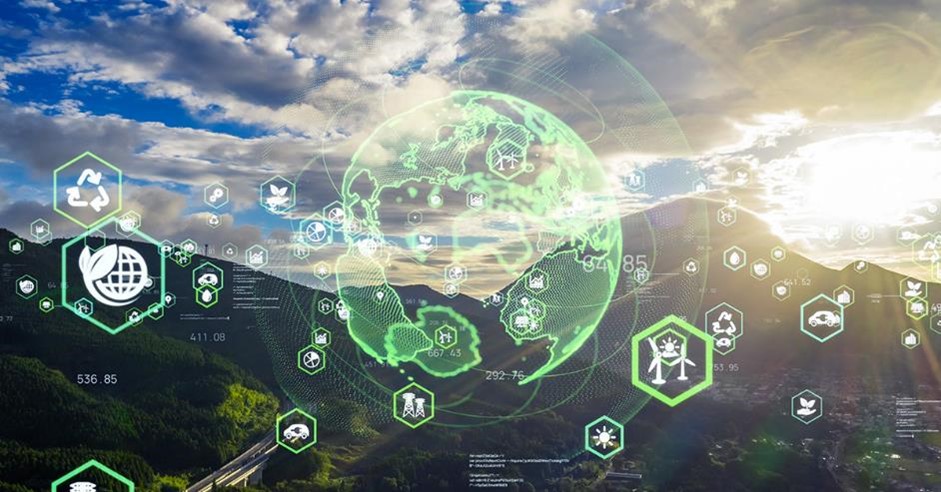 Mining is one of the world's oldest and most lucrative industries. What we mine forms the foundation of our buildings, technology and more, granted it does not come without a price. Years of environmental degradation, soil erosion and loss of healthy lives is the hefty toll we continue to pay for the ceaseless demands of our lifestyle. As awareness spreads on the harsh realities of the mining industry, many governments in Europe have begun branding mining projects as ‘clean, green and vital to climate action’, however, the reality is far from it. There has been a rapid escalation in the number of new mining projects and significant expansion of mines across the continent in the last few years. A whopping 27% of land in the Republic of Ireland and 25% of Northern Ireland is currently under mining concession. Nordic countries have also begun issuing permits for mining explorations, spanning millions of hectares of land that many call home. These communities will now be forced to face the massive repercussions of the mine's toxic remnants, as they seep into their soil, water and air.

This all stems from the EU’ stance to push domestic mining. Numerous attempts have been made to attach negative connotations to the raw materials imported from non-EU countries, particularly those from the Global South. They have done so by framing their mines as unsafe and unregulated and bound to cause more harm than the EU’s green mines ever could. Although this is nothing more than just propaganda as the EU has no true green initiatives being put forward. Norway is the perfect example of such hypocrisy. In 2013, the government of Norway legislated a mineral strategy which promoted the increase of mineral extraction and made it acceptable as per law to dump toxic mine tailings into the sea. Their motivation to drive in extra income to boost economic growth had blinded them from the immense harm these actions would cause. Three years later as trends shifted towards sustainability and the public began speaking up, the government called the mining companies ‘green’, despite no change to regulations or practices. In a time where demand for transition metals has reached an all time high, greed takes precedence. In Northern Ireland, the mining company Dalradian Resources has publicly changed the perception of their project in Curragihault from a gold mine, as it was originally publicised, to a gold-copper-silver mine. This shift in advertising was due to copper and silver being considered a more important resource in the renewable energy transition than gold, which is seen as being more frivolous. In Norway, mining company Nussir A SA’s planned mine in Riehppovuotna/Repparfjorden identifies itself as the world's first ‘net-zero’ emissions copper mine. As wondrous as the thought of a truly sustainable mine, the actuality is rather bleak. The mine is set to dispose of all its tailings into the surrounding salmon fjord, killing the aquatic life and severely impacting reindeer herding.

Countries like Norway should be leading the march towards sustainability, not hindering it. Hiding behind the facade of being green, masked politics and greed has led to mining expansions onto some of the last remaining wilderness in the EU. The EU remains obstinate in their refusal to address its colossal overconsumption of resources. There has been noteworthy research carried out that emphasises the high ecological toll of growing mining operations. These market driven forces are encouraging mining at a time of crisis, essentially mitigating the majority of efforts to combat global warming. People are beginning to speak out against this and are pushing governments to properly regulate the mining industry. Despite this, it will take a long time for any actual remodelling of current legislation.

It is time for the mining industry to search for sustainable alternatives to replace cyanide in gold mining.  Clean Mining, part of the Clean Earth Technologies Group, has an effective, non-toxic and sustainable solution to get rid of toxic chemicals in gold ore processing.