The Unsustainability of E-waste 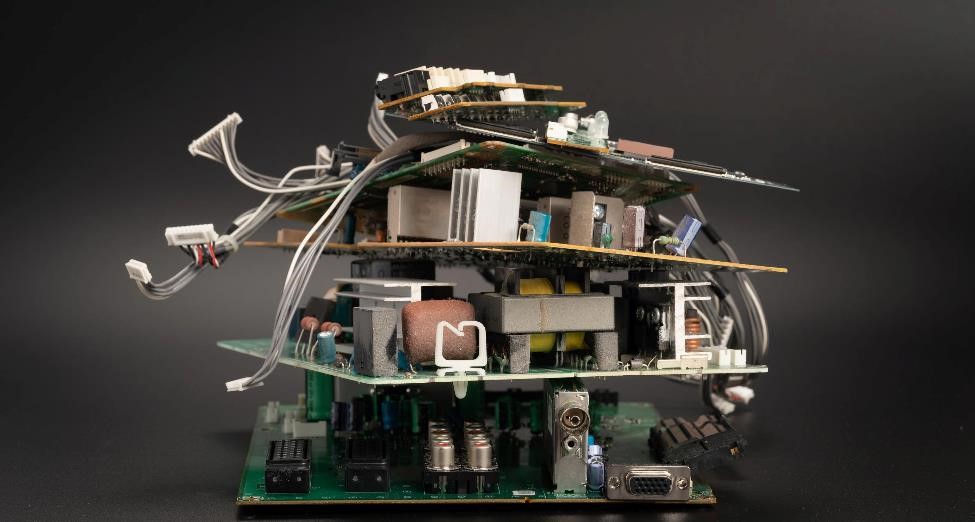 Across the river of Delhis’s majestic Red Fort lies a rather bleak sight of the neighbourhood of Seelampur which is a dumpsite for old and obsolete electronic devices. The UN’s Global E-waste Monitor reported a whopping 53.6 million tonnes of electronic waste disposed globally in 2019. This alarming figure is set to increase exponentially in the coming years, given our heightened dependence on technology. It is displeasing to note that only a meagre 17.4% of all electronic waste was recycled that same year. Oftentimes, countries export their electronic waste to developing countries where the laws for disposal are lax and regulation is rarely enforced. Even in countries that do have a formal system in place for the management of waste, their levels of collection and recycling are shockingly low. The way in which our devices are made, used and discarded is unsustainable.

Our electronic waste causes immeasurable damage to the environment, including a substantial impact on rising temperatures. Global warming is further exacerbated by the 98 million tonnes of carbon dioxide equivalents released into our atmosphere, by the precarious disposal of “undocumented” cooling devices. COVID-19 lockdowns have also amplified the growing problem. People are at home decluttering to avoid mundanity, while workers at collection and recycling facilities are scarce. To replace what has been discarded, developing countries like India and China have seen a rapid increase in demand for goods like washing machines, refrigerators and air conditioners. This imbalance has proved to hold grave consequences, as this damaging cycle persists.

India is the world's third largest producer of electronic waste, with over 3.2 million tonnes piling up in landfills. The focus on electronic waste disposal in India must supersede that of simply collecting the waste. Manufacturers must be held accountable and incentivised to better design devices to accommodate recycling, have longer life spans and utilise fewer toxic components in their production. Despite India being the only country in South Asia to have regulations in place for safe electronic waste disposal, its collection remains fundamental. Seelampur is one of the world’s largest markets for electronic waste. The neighbourhood lanes are laced with scrap shops, providing income for thousands. Electronic waste has components of valuable metals like gold, silver and platinum. They are picked apart and all that is salvageable is collected. The residents of Seelampur swear that their processes are safe and cause no harm to the environment around them. Although, the tarnished landscapes and malodorous surroundings beg to differ. A sustainable solution is quintessential to tackle this fast accreting issue.

The current practice of extracting gold from the electronic waste is through the use of toxic chemicals such as cyanide and harsh acids. This practice is unsustainable and is harmful not only to the environment but also to mankind.  Companies doing the recycling of e-waste must extract the metals such as gold safely, sustainably and ethically.

Clean Urban Mining, part of Clean Earth Technologies Group, has a non-toxic gold recovery reagent that extracts gold cleanly and sustainably without the use of cyanide and harsh acids. This process features a novel and safe way to rapidly leach the gold in high yield and then use an award winning, patented sulphur polymer to recover the gold.